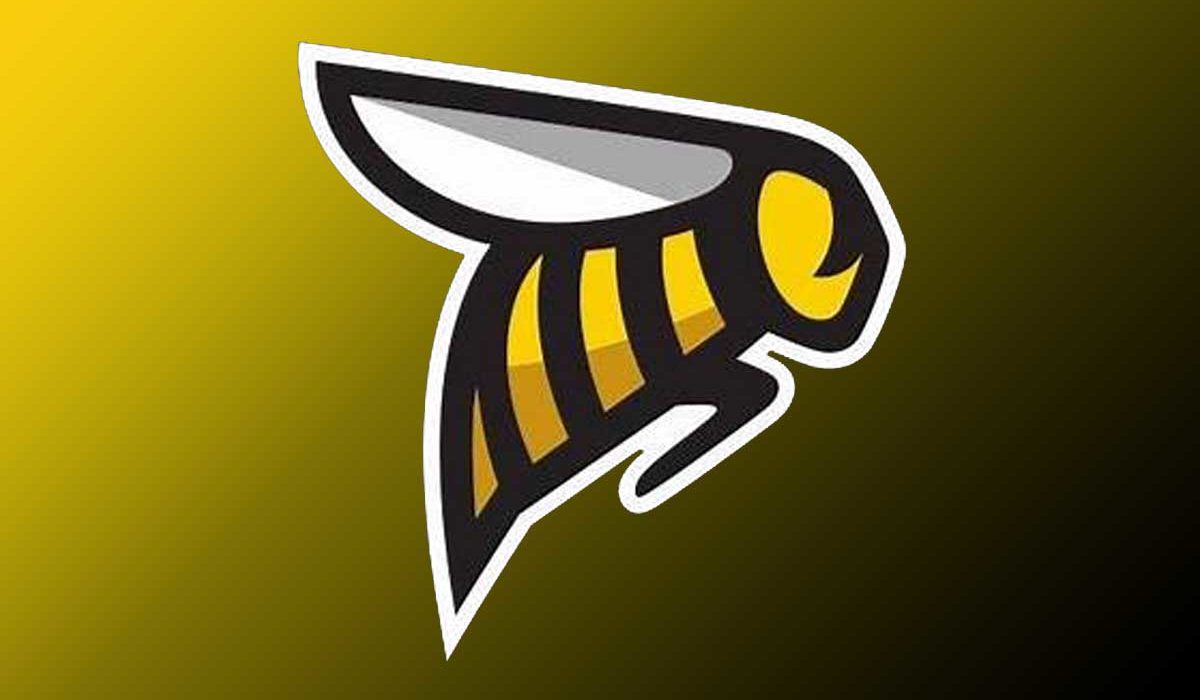 Fish broke the single game record in both goals and points in the Bees’ 29-7 win over AAC opponent St. Andrews. Fish scored 11 goals and totaled 13 points. The previous records of eight goals and 12 points was set in 2013.

Smith broke the single game ground ball record with 21 ground balls while going 27-30 (.900) at face off against the Knights. The junior set the previous record of 15 against Ottawa University on March 18, 2019.

The Bees will host the University of Michigan-Dearborn on Tuesday, March 3 at 7 p.m.

Knego broke the program record for single-game draw controls with 19 in the win over No. 5 Reinhardt. The senior earned her 300th career draw control and 300th career point in the Reinhardt game and totaled 10 goals and three assists on the week to go along with three ground balls.

Mitchell totaled eight ground balls and five caused turnovers as SCAD went 2-0 on the week. In the game against No. 5 Reinhardt, the junior scored her 100th career goal as she totaled six goals and 10 assists on the week.

The Bees host No. RV Tennessee Wesleyan University on Thursday, March 5 at 6 p.m. – free pizza and shuttles from the Hive will be available.