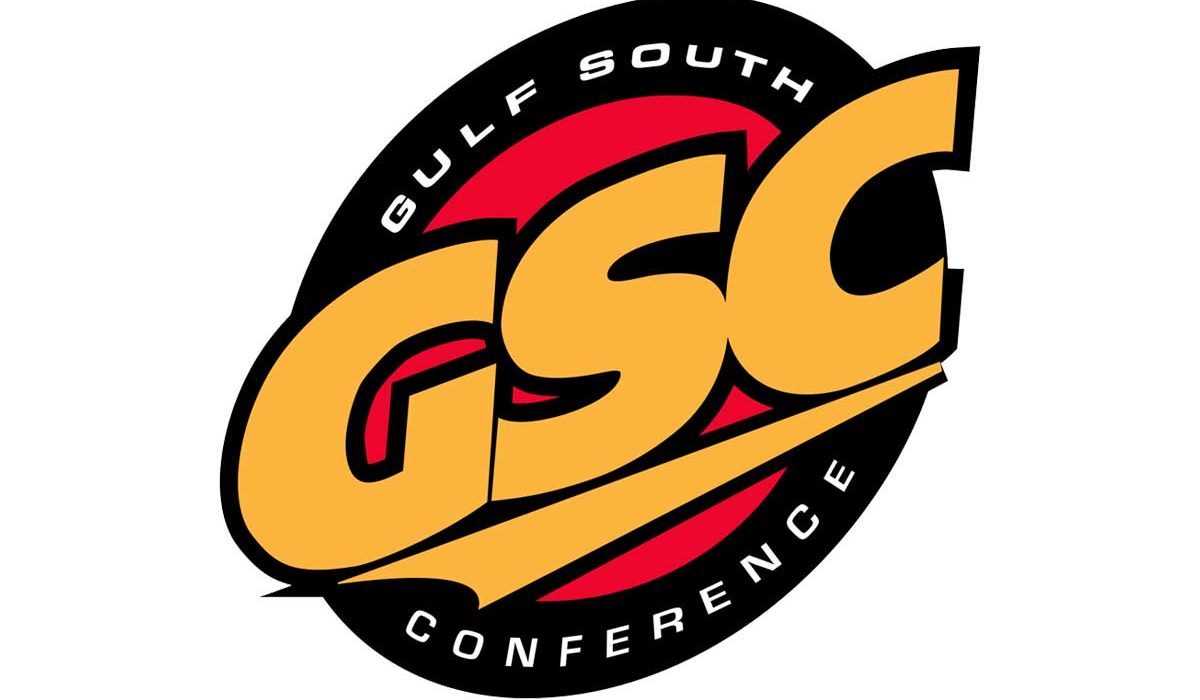 Bonilla had an outstanding week as she helped lead the Lady Blazers to two wins, including a thrilling 80-76 win over No. 21 Lee. She averaged 24.0 points per game, including a 30-point performance in the win over Lee that tied her career-high mark. This is the third time in her career that she has won this award.

Smith had two more strong starts for the undefeated Lady Blazers, including a nine-point performance in the overtime win over No. 21 Lee. She also averaged 5.0 rebounds in the two games. She is the first VSU freshman to win this award since Aaliyah Cheatham won it in 2015-16.