TMU takes down No. 4 St. Thomas 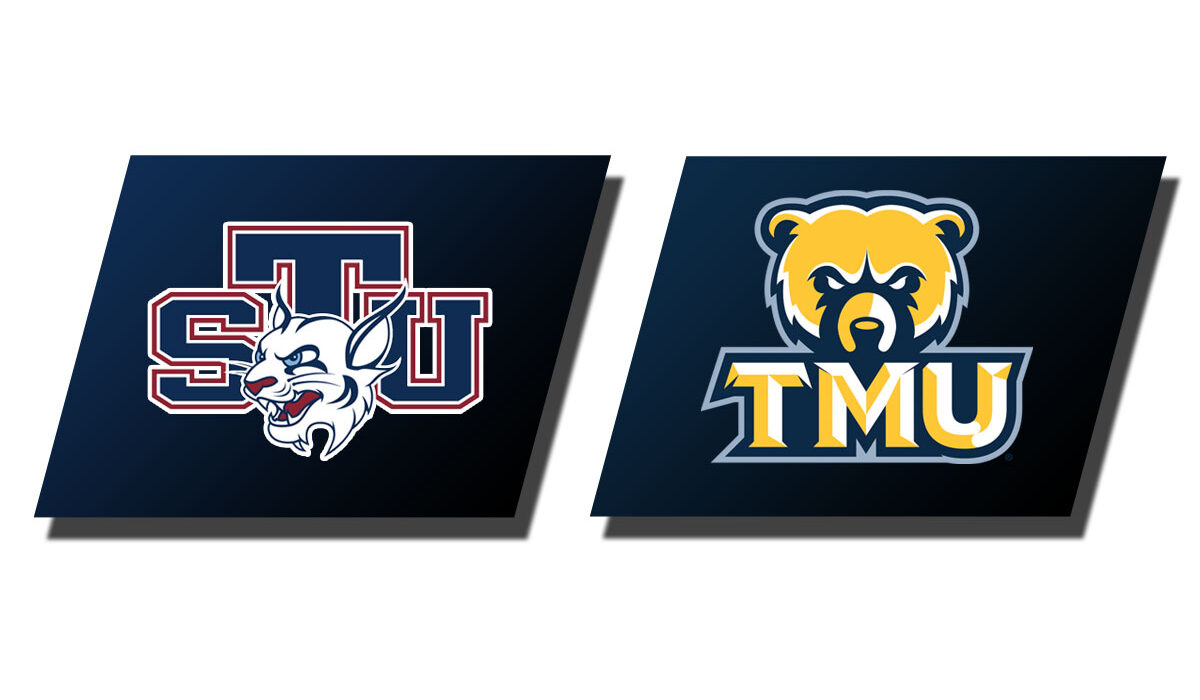 CLEVELAND, Ga. – The Truett McConnell University baseball team stunned No. 4 St. Thomas University (6-4) for their third win of the season (3-1, 0-0 AAC) at the TMU Baseball Complex on Thursday evening.

TMU was the first to get up on the scoreboard after a leadoff hit by pitch in the bottom of the first. Senior All-American Josh Johnston drove in sophomore Tanner Griffith with a double deep in right centerfield for TMU’s first run of the evening (1-0). After stealing third, Johnston ran home on freshman Mikal Mascarello’s sacrifice bunt squeeze (2-0) and Andrew Johnston further increased TMU’s lead with an RBI single up the middle (3-0).

Following two scoreless innings, the Bobcats were capable of putting up their first run of the night in the top of the fourth on a single to third (3-1). The top of the fifth, however, was when St. Thomas connected for four hits and scored three runs to take the lead (3-4). The top of the seventh saw junior Brooks Rosser, backed up by stellar defense, force the Bobcats to leave three on base before taking back the lead for good in the bottom of the seventh. A leadoff single by Devyn Munroe fueled the winning inning for the Bears.

Mascarello doubled deep down the left field line forcing the left fielder to make a wild throw that rolled into TMU’s dugout, which allowed both fellow freshman Cason King and Mascarello to run home to score the tying and winning runs (5-4). Once again, the Bears were capable of getting out of a bases loaded jam, which featured sophomore Andrew Fry striking out back-to-back batters. TMU added one more run in the bottom of the eighth on King’s clutch bunt base hit that scored Griffith (6-4) before clinching the victory in the ninth continuing to hold the nationally ranked Bobcats scoreless.

A. Johnston went 2-for-4 from the plate with an RBI, while Griffith, J. Johnston, Munroe, King, Mascarello and Will Ingram added one hit apiece. J. Johnston, King and Mascarello also tallied one RBI apiece. Rosser picked up his first win of his junior campaign after throwing three innings of zero runs, four hits, four walks and six strikeouts. Fry was credited the save throwing 1.2 innings of zero runs, zero hits, two walks and two strikeouts.

The Bears will host Olivet Nazarene for another doubleheader at the TMU Baseball Complex on Friday, Feb. 5, at 1 p.m.