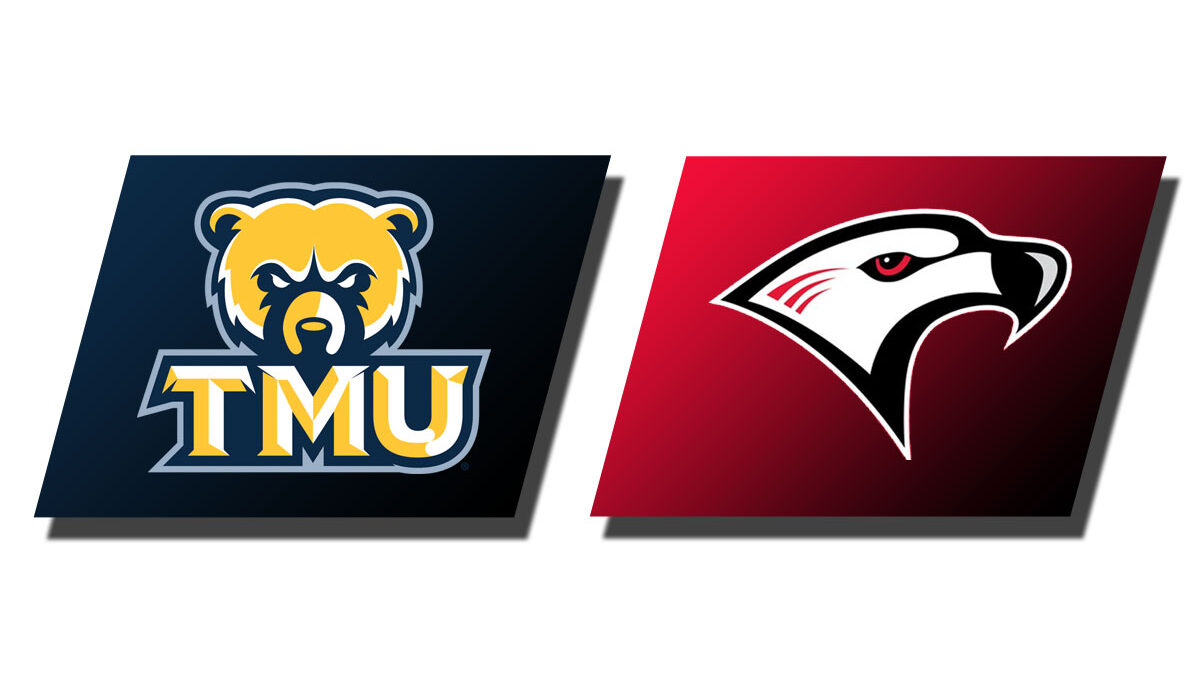 LAKELAND, Fla. – On Saturday evening, the Truett McConnell University men’s basketball team faced Florida College for their third and final matchup in the Southeastern University Classic. The Bears lost their SEU Classic finale to the Falcons, 76-71, to fall to 4-6, 1-3 AAC on the season.

The Falcons pulled ahead with a layup in the paint in the first three minutes of the game and it was up from there as TMU fell behind by as much as 18 (18-36). A Ty Briscoe 3-pointer, however, fueled a 6-0 scoring run by the Bears in the final 50 seconds before the half, which cut the deficit to 12 (24-36).

Marlon Allen drained two 3-pointers to put the Bears with five (37-42) and another 3-pointer by Tommy Wandrum put the Bears within one (48-49), but it didn’t take long for the Falcons to get back out front by double figures. The closing 42 seconds of regulation saw TMU trailing by just four points (69-73) but Florida College did not allow the Bears to come out on top as they fastened the win by a slim margin (71-76). TMU, in fact, outscored in the second half (47-40) but it proved not enough.

Up next, TMU will hit the road for Appalachian Athletic Conference foe Kentucky Christian University on Tuesday, Jan. 5.