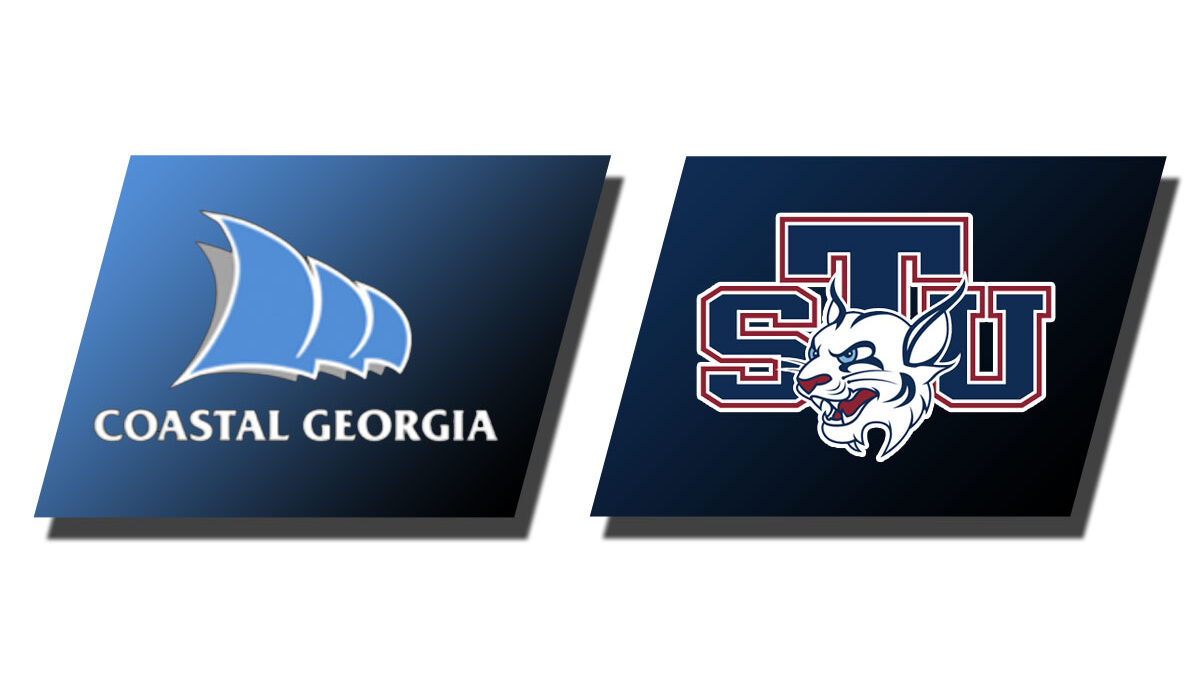 The first quarter was neck and neck as the two teams battled it out. Coastal Georgia’s biggest lead was only three points and St. Thomas’s largest lead was six points. The Mariners finished on top, leading 19-18 at the end of the quarter.

In the second quarter, Coastal Georgia kicked up their shooting percentage from the field to 60.0 percent from last quarters 43.8 percent. Each team finished with 14 points, making the final score at the half 33-32 in the Mariner’s favor.

St. Thomas made important strides in the third quarter, scoring 26 points to the Mariners 21. Despite Coastal Georgia’s best effort, including outscoring the Bobcats 19-18 in the fourth quarter, the Mariners would fall just one possession short.

Despite having nearly similar shooting percentages on three-point field goals, the Bobcats finished with nine while Coastal Georgia only made three. This difference contributed to their loss.

The leading rebounder for the team, Sophia Simmons recorded 11 boards. She also nabbed a double-double finishing with 13 points. This was the second double-double of her Mariner career.

The Mariners will face the Webber International Warriors at home this Thursday, Feb. 4. The tip-off is slated for 5:30 p.m.