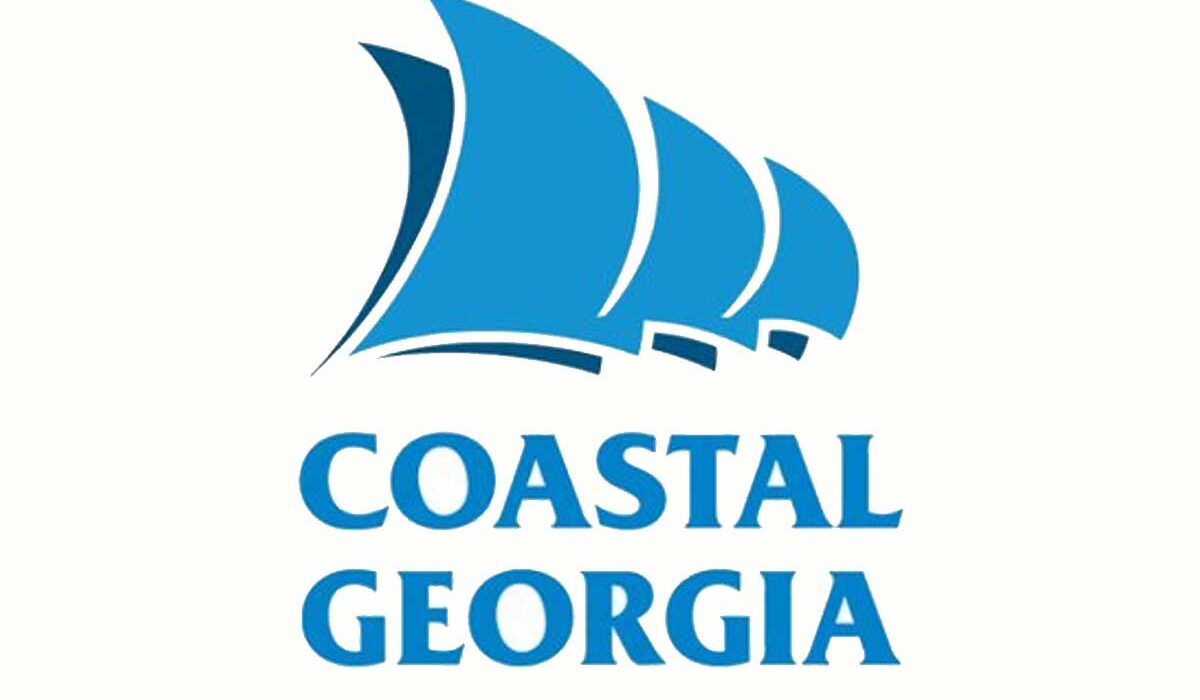 Val Every
Director of Sports Information and Marketing

Johnston attended Snow Canyon High School where she lettered in volleyball three times. She also participated in basketball and track and field. She was named All-State second team in 2016 and All-State first team in 2017 and 2018. She also earned the Region 9 MVP award in 2018. Her team took fourth in the state tournament in 2017 and was Runners-Up in 2016. She also maintained a 4.0 GPA and was on the High Honor Roll. Johnston played club volleyball for SUVA.

At Coastal Georgia, Johnston will major in Business Management. Her career goal is to run her own business. Her favorite athlete is Taylor Sanders. Her favorite sport outside of volleyball is spikeball. The person she admires most is her brother.