No. 3 Georgia Gwinnett falls to No. 4 St. Thomas in season opener 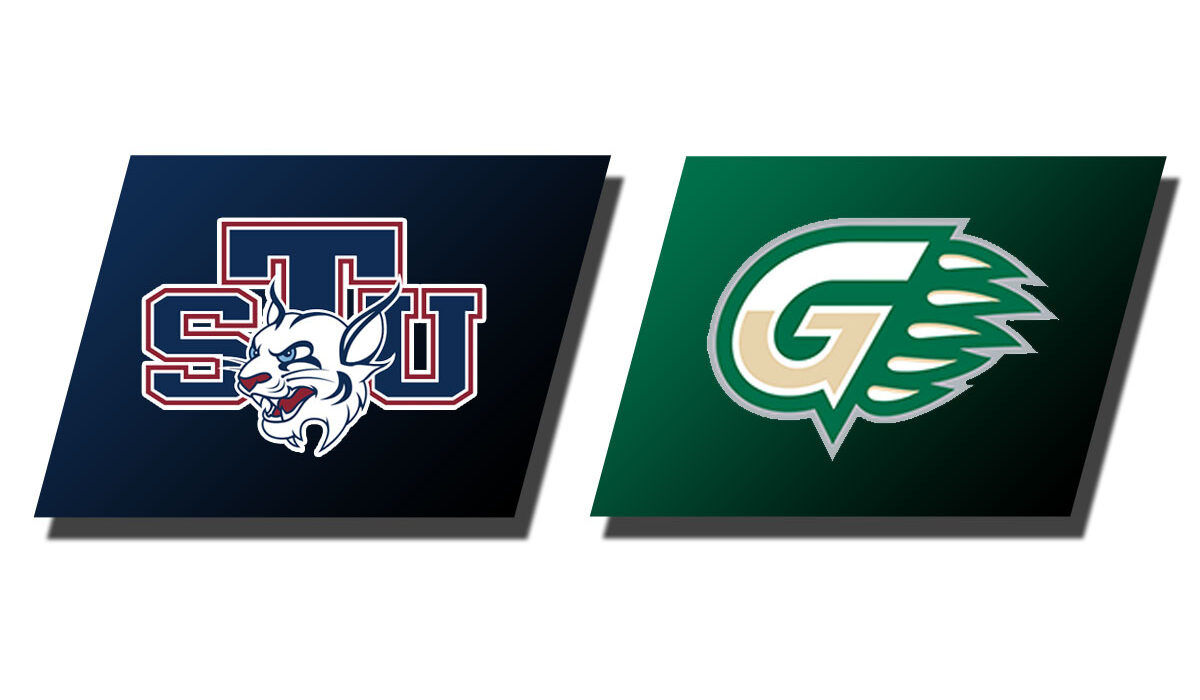 The No. 3 Grizzlies (0-1) jumped out to 4-0 lead in the first two innings. Junior outfielder Nick Barnes connected on a three-run home run in the first inning. The homer to left field gave Barnes the career program record with 24 home runs.

Junior shortstop Gabe Howell added a RBI triple to center field in the second inning to extend the early lead.

In the bottom of the eighth the Grizzlies rallied as Howell connected on a run-scoring double. He would later score the tying run, making it 6-6, on Barnes’ sacrifice fly.

Then, came an unfortunate play for GGC in extra innings that allowed the visitors to push across the deciding run.

St. Thomas took advantage of two Georgia Gwinnett College defensive errors on the same play to score the go-ahead run in the 10th inning. Jack Khawly attempted to steal second base, resulting in GGC pitcher Tyler Clayton to make a throw to first baseman Tate Kight. Kight’s proceeding throw to second base struck Khawly’s helmet, with the ball bouncing into left field. Then, the ball was bobbled in the outfield. That allowed Khawly to round third base and come across home plate with a winning run.

Georgia Gwinnett College is scheduled to host No. 21-ranked Bryan College (Tennessee) on Saturday, February 6, at 6 p.m. from the Grizzly Baseball Complex.