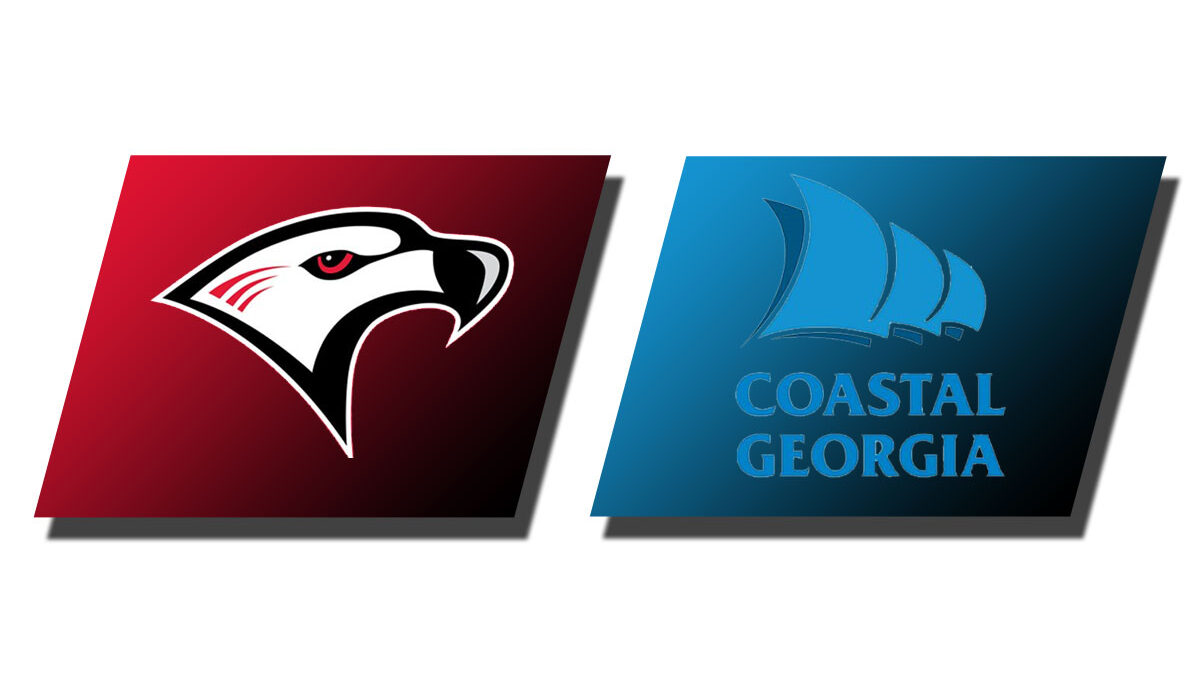 CCG Athletics
Val Every, Director of Sports Information and Marketing

BRUNSWICK – The College of Coastal Georgia Mariners (0-1) fell to the Florida College Falcons (1-0) by just two points in their season and home opener. The Falcons were victorious 79-77.

Sophomore Kaliyah Little recorded a team-high 16 points against the Falcons, and led the Mariners with two assists and three steals.

Throughout the majority of the game, Coastal Georgia and Florida College were evenly matched. The largest lead in the games was the Falcons by seven which occurred with only 31 seconds remaining in the game.

Florida College led the majority of the first quarter while Coastal Georgia led the second. At the half, the score was 37-34 Mariners.

Little was the leading scorer at the half, recording 12 of her 16 points. She was in for all but three min of play in the first half. Porter led the team in rebounds at the half with four, all of them were offensive.

After the third quarter, the teams were tied up 56-56. In the third, the Mariners shot 8-15 from the field and 1-2 from behind the arc. It was by far their most efficient quarter.

Nearing the end of the fourth quarter is when Florida College started to pull away, including extending their lead to seven with just 31 seconds left to play. Despite the game looking nearly impossible to win, made free throws from Little and Ca’Vashia Johnson brought the Mariners within four, and a layup with two seconds left cut the Falcon’s lead to two points.

The Mariners did not have time for another possession and fell 79-77 to the Falcons in their season opener.

Up next the Mariners face Brewton Parker on the road on Tuesday, Nov. 3.