Life U drops MSC opener to No. 9 Shawnee State 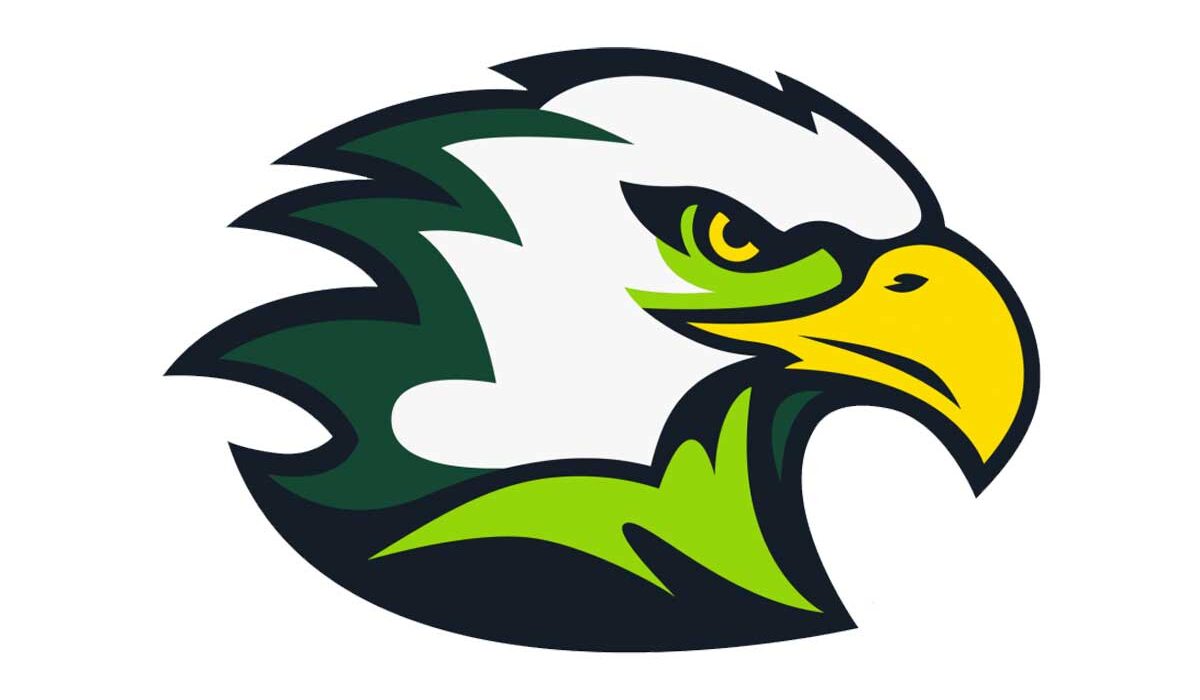 PORTSMOUTH, Ohio – The Life University women’s basketball team was unable to overcome a slow start in the first half and fell in the Mid-South Conference opener to No. 9 Shawnee State, 76-48, Thursday night.

Sydni Tears led the Running Eagles (0-1) offensively with a team-high 13 points. She added five rebounds with a pair of assists and steals.

Cheyenne Daphney also finished in double figures with 12 points. She tallied eight rebounds and a steal as well.

The Bears closed out the game with a 22-12 advantage in the fourth quarter to earn the 76-48 win over the Running Eagles.

The women’s basketball team will return to action on Saturday, November 21, as they continue Mid-South Conference and face No. 14 Thomas More at 2 p.m. on the road.