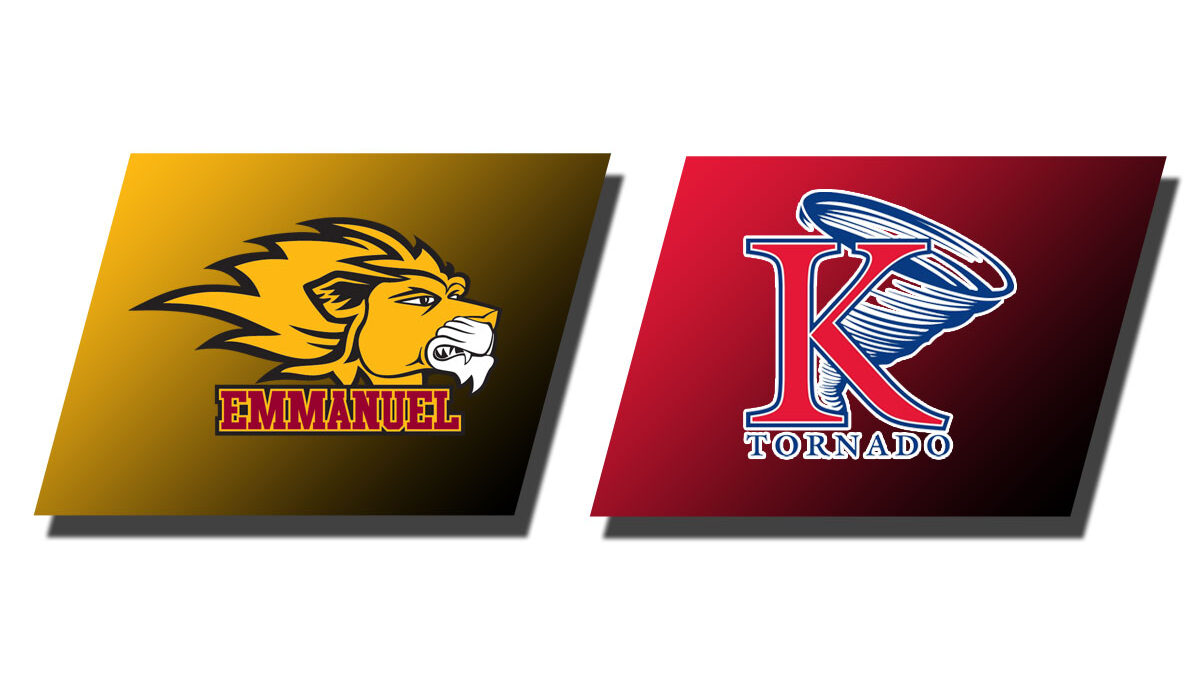 BRISTOL, Tenn. – The Lady Lions traveled to King University for their first conference match of the season. The Lions were victorious over the Tornados 88-78. The Lions won the tip-off to start the game, which led to Brooke Whitaker being sent to the free-throw line to score the Lions first basket. Within the first four minutes of the game the Lions had a 10-3 lead over the Tornados. At the start of the second quarter, the Lady Lions were in the lead 25-16. With a three-pointer and a few mid-range jumpers, the Tornados were determined to fight back. A layup by Tornado guard, Jada Owens, sent them to a 30-29 lead over the Lions with five minutes to go in the second quarter.

Both teams continued to battle in the second quarter resulting in several lead changes. A deep three-pointer at the buzzer by Tornado point guard, Ali Golden, closed the gap to just 2 points with the Lions in the lead 40-38 at halftime.

After the final lead change, the Lions starting center, Breanna Locke, went on a 14 points streak to increase the gap by 10 points. The final score of the match between the Emmanuel College Lady Lions and the King University Tornados was 88-78.