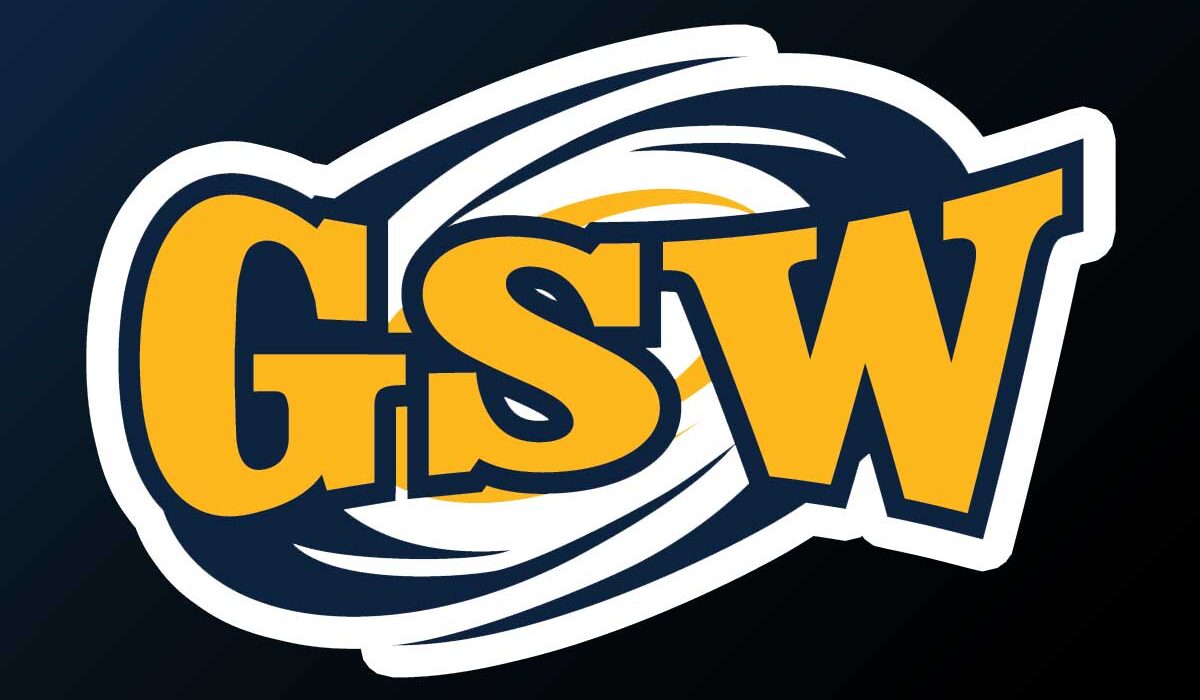 The women started the night off with a 3-0 victory over the Rams, Grace O’Shaughnessy gets credit for the win in goal, getting the first clean sheet of her college career. Zyandra Thomas led the team in scoring with one goal (12′) and one assist (20′). Natalie Martinez (20′) and Jordan Plewke (77′) added to the scoreboard with one goal each. The Lady Canes had 18 shots in the match, 13 of those being shots on goal in a dominant performance on both ends.

The Canes came out in the second half swinging and, Maury Ibarra, with an assist from Jack Malleret, put the Hurricanes on the board in the 51st minute. Jack Malleret the night’s leading scorer 13 minutes later, tied the game up 2-2. With just under 12 minutes left in the game, Vincent Montoya and Chris Salamatou paired up for the game-winning goal to complete the second-half comeback over the Knights.