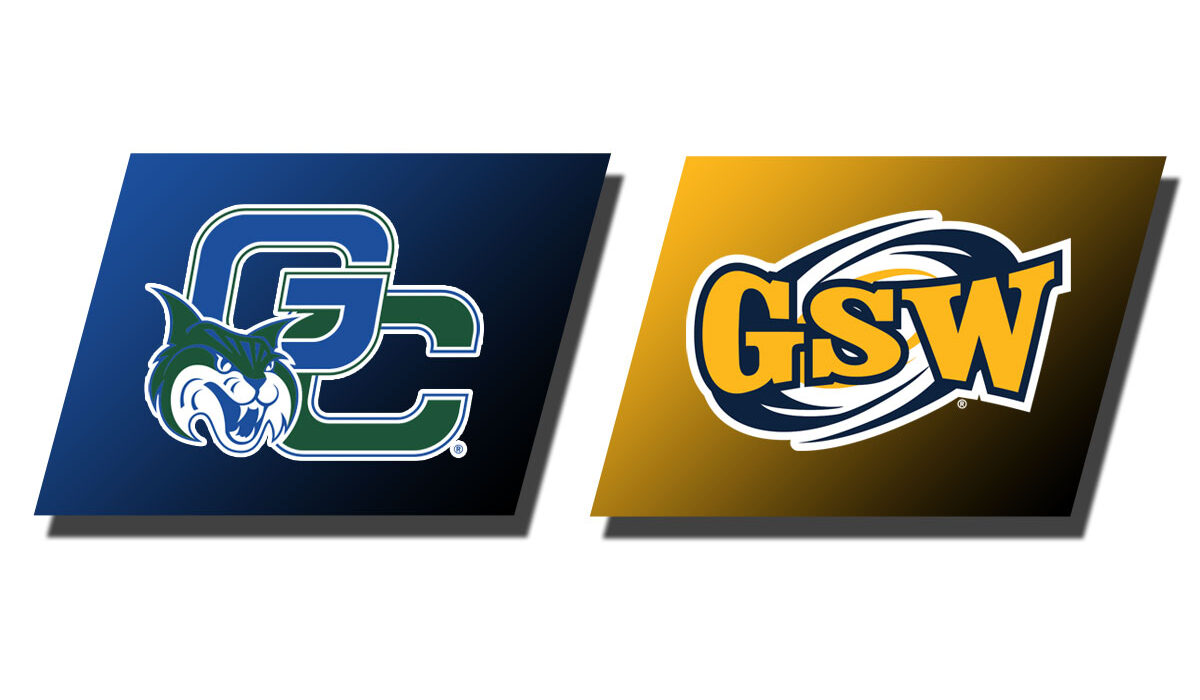 AMERICUS – The Georgia Southwestern women’s basketball team defeated the Georgia College Bobcats on Saturday evening. The Lady Canes trailed early trailing at the end of the first quarter by four points. In the second quarter, the Lady Canes found their groove outscoring the Bobcats by 15 after Yasmin Perez gave GSW the spark it needed to take control of the game. Perez came off the bench and hit three straight shots, including two three-pointers to help propel the Lady Canes to an 11 point lead to end the first half.

The third quarter was a low-scoring defensive battle with both teams scoring only 20 points combined. In the fourth quarter, the Lady Canes broke open the game outscoring the Bobcats by 12 points behind both Ava Jones and Jolicia Williams shooting 100% from the field.

Ava Jones led the team in points finishing with 16 and shooting 4-5 from three. It was Perez’s 10 points off the bench that gave GSW the spark needed for the Lady Canes to get their 10th win of the season and give her Player of the Game honors. Simone Lett finished the game with six blocks tying the decade old program record.

The Lady Canes next head to St. Augustine to take on Flagler College in their fourth conference game of the season.