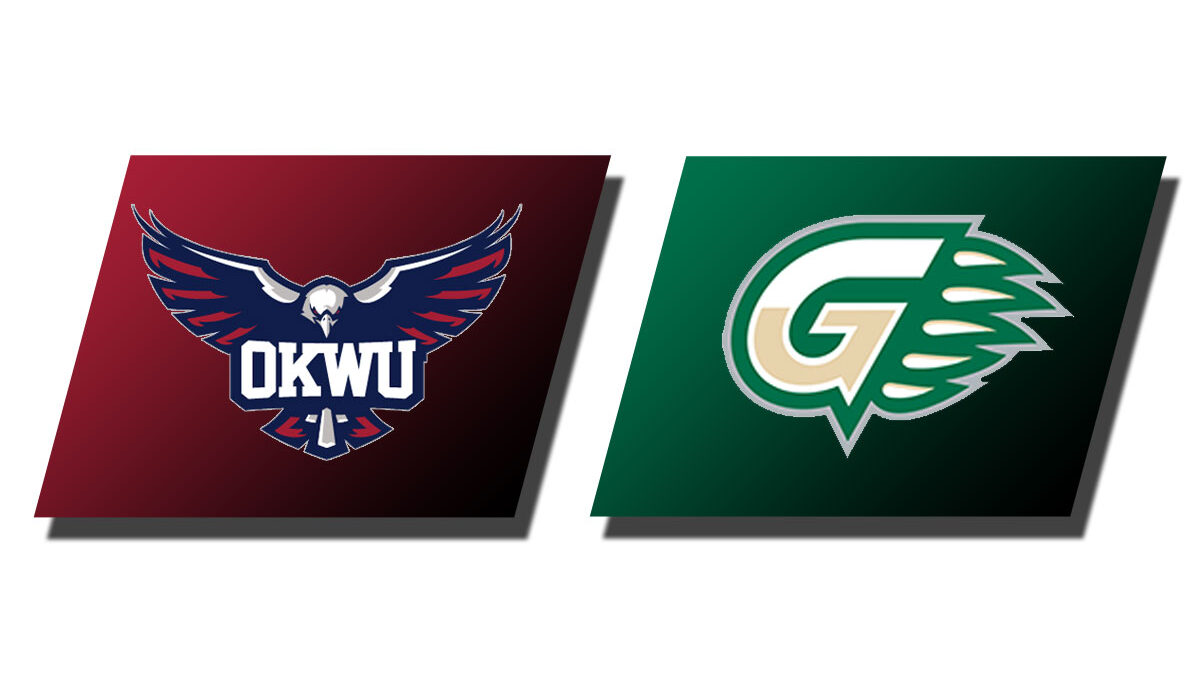 The Grizzlies (47-10) scored nine straight runs during the middle innings and got a dominant pitching performance from senior Hunter Dollander.

GGC’s first round tripper came in the fifth inning when senior Griffin Keller gave the No. 5-seeded team a 3-1 lead with a two-run blast over the right field fence. It was his school-record 17th home run of this season. Keller also drew three walks in the contest.

Junior Livingston Morris drove in five runs in the victory to lead GGC’s eight-hit offensive attack. He lined a two-run double with the bases loaded in the seventh inning. One inning later Morris connected on a three-run homer during a four-run frame to extend team’s advantage to eight runs, 9-1. Freshman Chase Evans led off the seventh inning with a home run.

Dollander picked up his 11th victory of the season and 27th career win. The right hander struck out five batters in 8.1 innings and retired 12 straight Eagles from the second inning until the sixth inning.

Oklahoma Wesleyan (49-10) got a solo home run in the first inning from Cody Muncy to take an early 1-0 lead.

Junior Austin Bates tied the game, 1-1, with an RBI single in the third inning for GGC.

The Eagles pushed across five runs in the ninth inning to close the gap before the final out.

Friday’s victory advances the Grizzlies to a winner’s bracket contest on Monday, May 31, at 3 p.m. pacific time. GGC will play the winner of Saturday’s contest between No. 1 seed Southeastern University (Florida) and No. 9 seed LSU Shreveport.