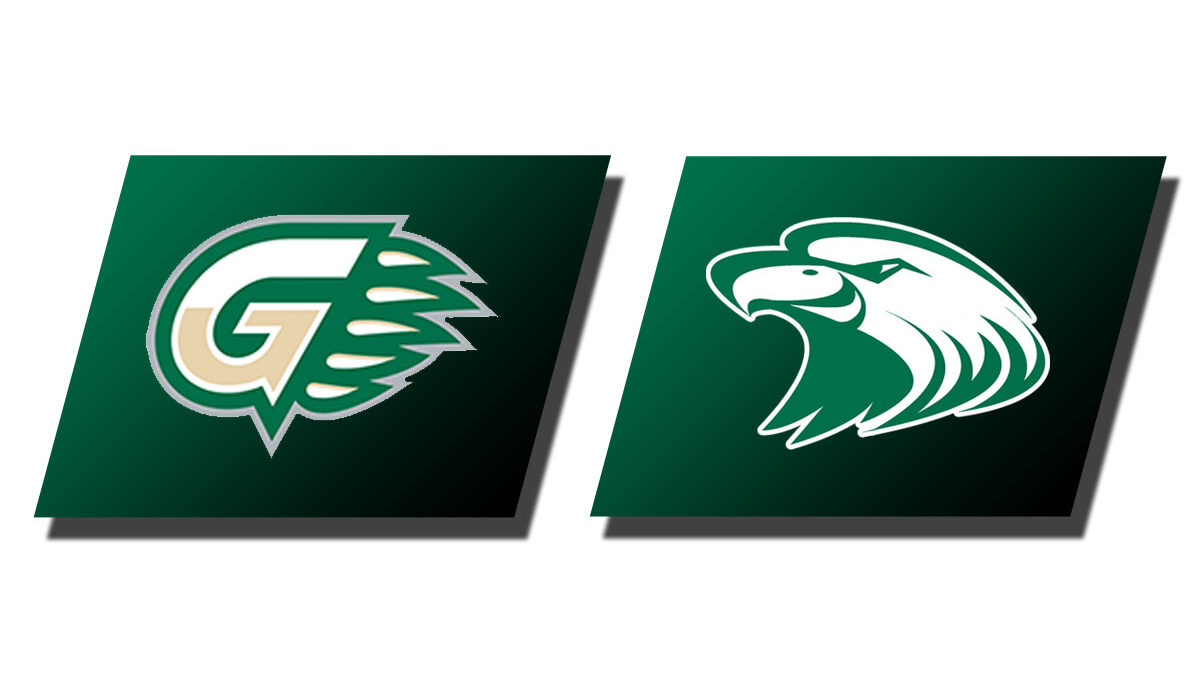 LEWISTON, Idaho – Then there was one. The Georgia Gwinnett College baseball team is the last undefeated team at the 2021 Avista NAIA World Series after its third straight victory, a 9-3 triumph against Central Methodist University (Missouri) late Tuesday night at Harris Field in Lewiston, Idaho.

The No. 5-seeded Grizzlies (49-10) used a familiar recipe for the postseason victory: Falling behind early, getting a big scoring inning and even bigger hits, and another strong starting pitching performance.

Central Methodist (48-7) took a 1-0 lead in the first inning on a run-scoring single from Mason Schwellenbach. The Grizzlies have allowed a first inning run in all three World Series games.

Junior catcher Austin Bates helped limit the damage in the opening frame as he picked off Isaiah Davis at third base from his catcher position.

A six-run third inning was the big factor against the No. 2-seeded Eagles. Bates hit a two-run home run to left field, his second bases-clearing smash of the season, to give GGC a 2-1 lead. Junior Gabe Howell added an RBI double off the wall to plate senior Griffin Keller. A two-run double from junior Nick Barnes capped the team’s big offensive inning.

One inning later, Howell drilled a towering two-run home run to extend the lead to 8-1.

The Eagles got within five runs, 8-3, behind back-to-back RBI singles from Grant Victor and Max McCay in the sixth inning.

Keller added an insurance run in the top of the ninth inning by scoring from third base following a wild pitch.

Freshman starting pitcher Tyler Clayton struck out five batters across six quality innings to pick up the victory. The left hander has won both of his postseason starting assignments, tossing a complete game in the championship game of the Santa Barbara Bracket of the NAIA Opening Round to send the Grizzlies to the World Series.

Freshman reliever Gage Williams shut the door on the possible CMU comeback attempt by tossing three scoreless innings to register the save.

Howell led GGC’s 11-hit offensive attack by going 3-for-5 with three RBI and scoring two runs. He was a triple shy of hitting for the cycle. Senior Kyle Harvey joined Barnes and Keller with each having two hits in the victory.

“We started out slowly, but we trusted the process and trusted each other,” said head coach Jeremy Sheetinger. “We did it together. Austin’s defensive play (in the first inning) was a big play and gave him confidence going into his next at-bat (a two-run homer). I don’t view Tyler (Clayton) and Gage (Williams) as freshmen. They’re battle-tested and have grown up throughout the season,”

One swing of the bat from junior Austin Bates in the third inning put the Grizzlies ahead for good, 2-1, in the winner’s bracket showdown. The catcher connected on a two-run home run to left field, his second home run of 2021, to jump-start a six-run frame. Junior Gabe Howelllined an RBI double off the wall to plate the team’s third run. Two more runs scored off a double from junior Nick Barnes.

The victory marked the 400th win in program history

GGC has recorded at least a four-run frame in each game at the Avista NAIA World Series.