GGC receives many honors from CAC for 2020-2021 athletic year 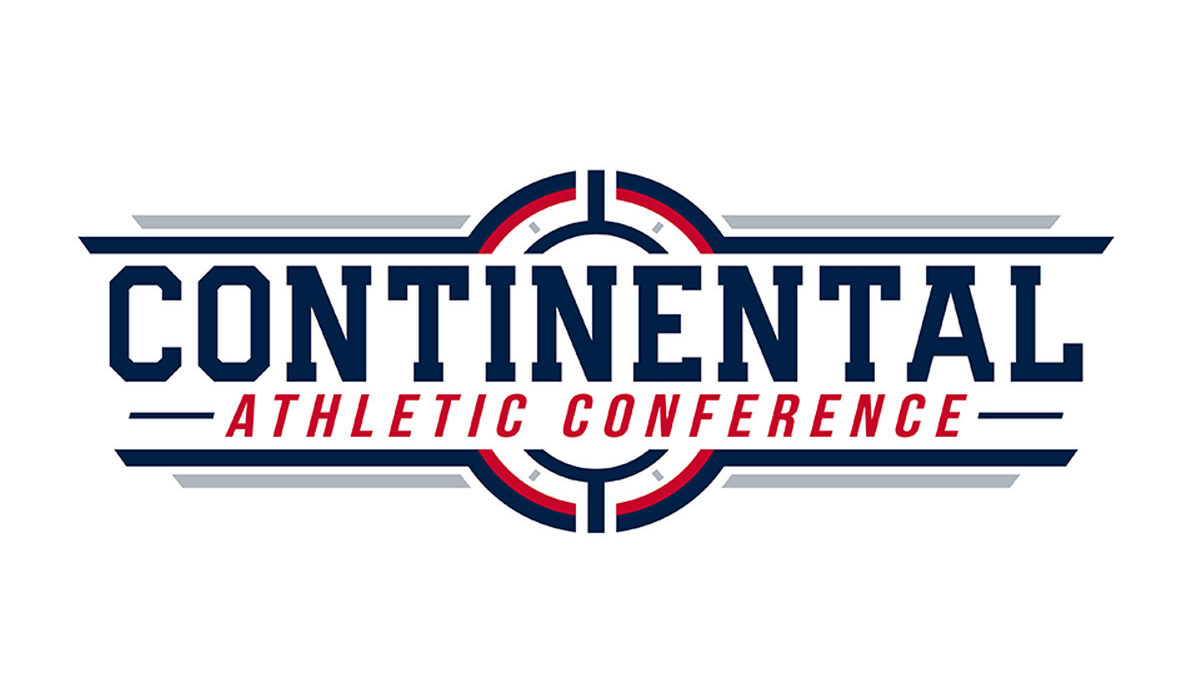 The new Continental Athletic Conference has presented awards to four staff members and two student-athletes from its 19-member institutions for their achievements during the 2020-21 athletic season. That’s when the league was known as the Association of Independent Institutions (A.I.I.).

Wilson completed his 10th year leading GGC’s athletic department. The 2020-21 athletics year was the Grizzlies’ most successful yet, winning NAIA national team championships in baseball, men’s tennis and women’s tennis. He serves on the CAC’s executive committee, and helped the conference form a new brand and identity.

Long is being recognized for the second time in three years for helping manage GGC’s athletic communications. He also is the CAC’s sports information director and coordinates several conference championships, weekly and postseason student-athlete honors, and social media efforts. Long serves on multiple NAIA-Sports Information Directors of America committees and is a district coordinator for the College Sports Information Directors of America Academic All-America Team. He also assisted in the CAC’s new branding and identity efforts, including the upcoming new conference website.

Ihlenburg guided the Grizzlies to the 2021 A.I.I. softball title, a top-10 national ranking and the achievement of her 300th career coaching victory. She also helped GGC host the 2021 conference tournament and NAIA Opening Round. Ihlenburg is a member of the board of directors for the National Fastpitch Coaches Association.

Alibudbud is a Daktronics-NAIA Scholar-Athlete who received second-team all-A.I.I. soccer honors in 2019 and helped the Grizzlies capture three conference championships. The junior from Richmond, British Columbia, Canada, has played in 58 matches so far in her collegiate career.

Hart also received the A.I.I.’s LeRoy Walker Champion of Character award in 2018 and has been featured in the NAIA’s Character at the Core initiative. She was an at-large qualifier for the NAIA national championship meet in 2018. The 2021 graduate from Udall, Kansas, was a Daktronics NAIA Scholar-Athlete and has been listed on the United States Track & Field and Cross Country Coaches Association’s academic honor roll.