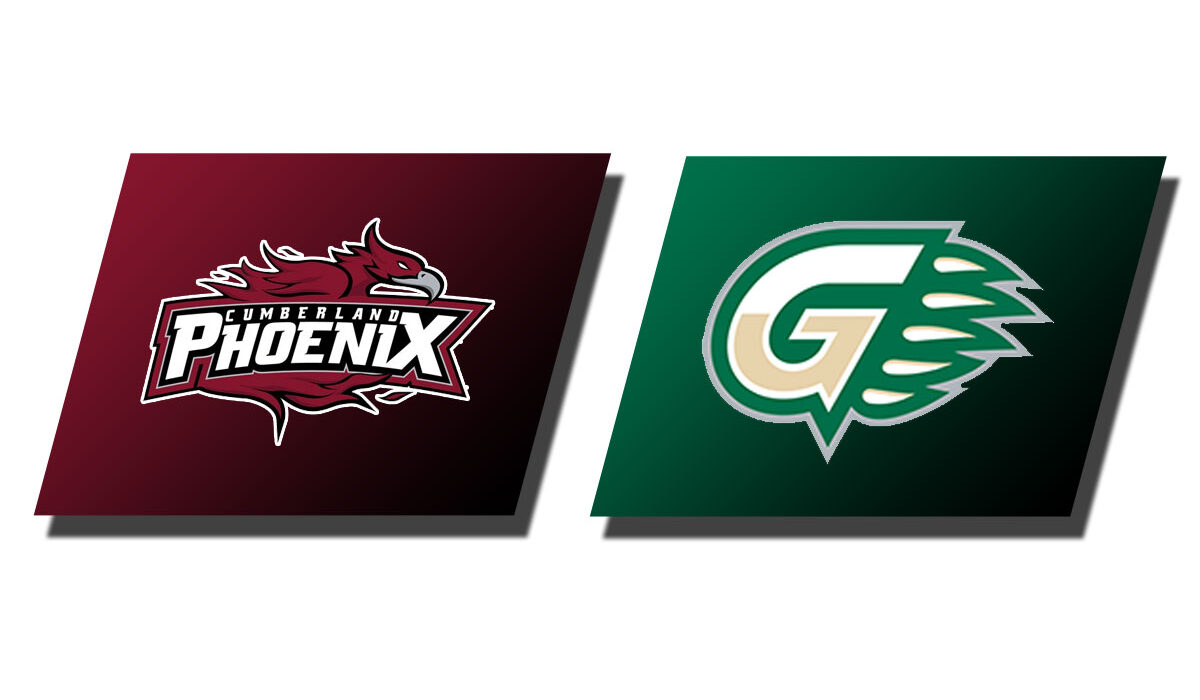 LAWRENCEVILLE, Ga. – Pitching paved the way for a pair of victories as the No. 1-ranked Georgia Gwinnett College baseball team swept a doubleheader against Cumberland University (Tennessee) 3-1 and 5-3 Saturday to open the spring season at the Grizzly Baseball Complex.

The Grizzlies (2-0), the 2021 NAIA national champions, got quality starts from senior Kevin Kyle and Tuck Tucker along with strong relief pitching from senior Rhian Mann and sophomore Gage Williams. The four pitchers combined for 25 strikeouts in the 14 innings on the mound.

Meanwhile, senior catcher Austin Bates went 4-for-7 and drove in a pair of runs in the season-opening twin bill.

Kyle started with five strong innings in the opener, tying his career high with nine strikeouts.

Offensively, senior J.D. Stubbs opened the scoring with an RBI single in the second inning of the first game. Bates gave the Grizzlies a 2-1 lead with a run-scoring single in the fourth inning. Sophomore Chase Evans drove in an insurance run from a single one inning later.

Mann struck out three batters in tossing two scoreless innings in relief to earn a save in the first contest.

In the nightcap, Stubbs delivered a two-run single in the third inning to turn a one-run deficit into a one-run lead for GGC. The base hit drove in junior Myles McKisic and Evans for a 4-3 advantage.

Tucker got out of a jam in the fourth inning when the Phoenix (0-6) had the potential game-tying run at third base with two outs. The left hander got a strikeout to end the threat. Tucker tallied six strikeouts across four innings to pick up the victory in his debut with the Grizzlies.

Bates led off the fourth inning with a home run over the left field fence to extend the host’s lead to 5-3.

Williams got the save by shutting down any potential Cumberland rally with seven strikeouts among the 10 batters he faced in three scoreless innings.

“I was extremely impressed with how our pitching staff performed on opening day,” head coach Jeremy Sheetinger said. “Coach (Evan) Wise really had our pitchers prepared for today. Kevin (Kyle) is a senior whose strong season last year earned the right to get the ball in our season opener.”

The Grizzlies didn’t make their first deficit of the season last long in the nightcap. Trailing 3-2 after the Phoenix pushed three runs across in the top of the third inning, GGC answered with two runs in the bottom half of the frame to regain the advantage for good. Senior designated hitter J.D. Stubbs provided the clutch hit, driving in a pair of runs with a single.

The Grizzlies’ pitching staff combined for 25 strikeouts, highlighted by 13 strikeouts in the second contest.

GGC outhit Cumberland by a 13-5 margin across the doubleheader. Senior catcher Austin Bates went 4-for-7 and drove in a pair of runs on Saturday.

The Grizzlies are the defending NAIA national champions and GGC has won 24 of their last 25 games.

Georgia Gwinnett College is scheduled to conclude the weekend series on Sunday, Feb. 6, with a single game at the Grizzly Baseball Complex, starting at 1 p.m.