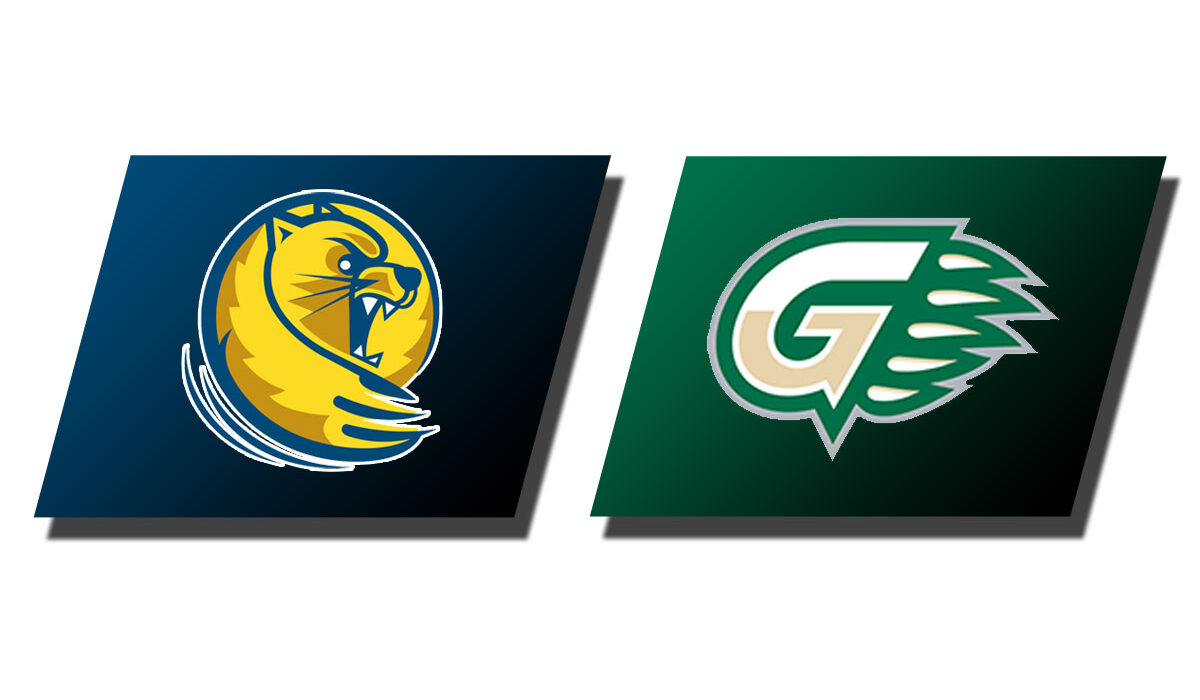 The Grizzlies quickly grabbed the doubles point by winning 18 of the 21 games over three matches. Junior Maria Genovese teamed with freshman Eva Siska to capture all six games on the No. 1 court. They are the No. 2-ranked doubles team in the NAIA.

Meanwhile, sophomore Tereza Koplova and freshman Selina Pichler were victorious at No. 2 doubles by a 6-1 score to secure GGC’s 1-0 advantage in the match heading into singles action. Freshmen Nikolina Pjanic and Marta Maestro rounded out the team’s doubles winners with a 6-2 triumph on the No. 3 court. This was their first collegiate match.

The success carried over into singles play, with Georgia Gwinnett College winning all six matches by straight-set margins. Genovese, the 2020 NAIA singles national champion, won all 12 games on the No. 1 court to give the team a 2-0 lead. Koplova followed with a 6-1, 6-0 triumph at No. 2 singles for the team’s third point of the match.

Other victories featured Maestro, by identical 6-4 set scores at No. 6 singles; Pichler, who on the No. 3 court won a hard-fought first set in a tiebreaker 7-3 before closing out the match with a 6-1 second-set score; and Pjanic, who used a strong service game to record a 6-3, 6-2 victory at No. 5 singles.

“I served really well in my singles match,” Pjanic said. “After being ahead 2-1 in the first set, my serve picked up even more and I started to hit forehands to put my opponent in tough spots.”

“It was a good start to our spring season,” head coach Chase Hodges said. “You are going to see a lot of different faces throughout the lineup this season. However, having a No. 1 player like Maria makes my life easier as a coach. Also, Tereza and Selina have improved from last year to make our lineup even stronger.”

Georgia Gwinnett College (1-0) is scheduled to host No. 6-ranked Brenau University (Georgia) on Friday, February 5 at the GGC Tennis Facility, starting at 2 p.m.