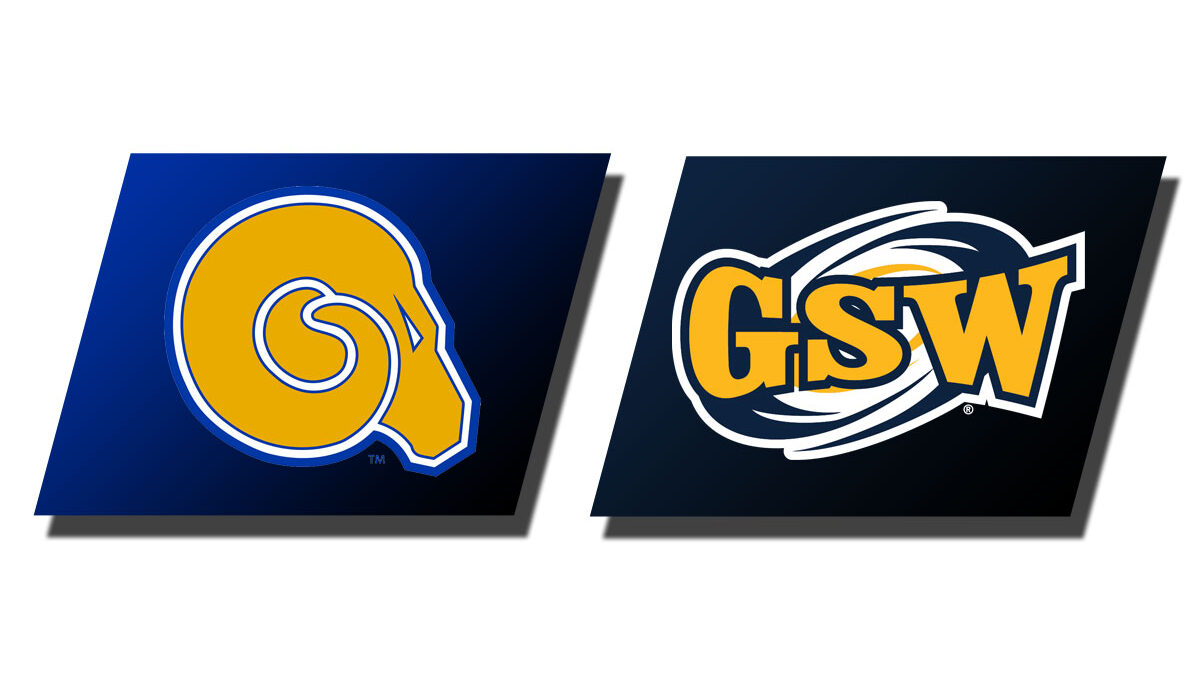 AMERICUS – The Georgia Southwestern women’s basketball team closed the Storm Dome for the year with a huge 74-50 win over Albany State, where they never tied and led throughout the whole game. The Lady Hurricane defense caused 31 turnovers as 18 of them were steals. Although the three’s didn’t fall today, GSW found peace in the paint, scoring 40 points.

Head coach Justin Payne found light in his freshmen, having 6-of-7 freshmen get over 11 minutes of play time in their dominating performance.

Lex Chatman ended the night with her seventh career double-double, picking up 19 points while grabbing 13 rebounds.

GSW opened up the first quarter with a quick 8-0 lead before Albany St. was finally able to get on the board with 6:32 remaining in the first. The Golden Rams were able to cut the score down by two possessions, 11-6, but GSW scored on their next three possessions to go up 17-8 into the second.

After the Golden Rams scored in the opening minute, both teams went on a scoring drought. Jamesha Samuel drained her sole three of the night followed by a three-point play with 7:01 remaining in the half to end the scoring drought up, 23-10. With 2:30 remaining in the half, ASU was able to cut the lead down to single digits, 27-19, but a putback by K’Shouri Hodge pushed the lead back to double-digits. GSW took strong a 34-22 lead going into halftime.

Midway through the third quarter, GSW was up 46-31. Freshmen then subbed in and took over as Coach Payne had a floor full of freshmen leading the way while the starters watched and cheered on. Lauren Shepherd got her career started with a jump shot from inside the paint. Kennedy Collins saw action for the first time, hitting a three from the corner to help with GSW’s lead. The Lady Hurricanes held on to a double-digit 74-50 victory to complete the sweep of Albany St.

GSW led from the free throw line, completing 20-of-27 for 74.1 percent while ASU shot 50 percent from the line. GSW outscored ASU 40-30 in points in the paint as they also forced 31 turnovers and turned them into 29 quick points for the Lady Hurricanes. The Golden Rams held a slight 50-44 rebound advantage to end the night.

Samuel also had 19 points with three steals followed by Jaleah Storr, who had eight points and six rebounds. Daelyn Craig led with six steals and one block while Yasmin Perez and Collins each finished with six points.

The Lady Hurricanes will play a rescheduled exhibition game against Georgia Southern on Thursday, Dec. 17.