Four Mariners in double digits not enough against Gyrenes 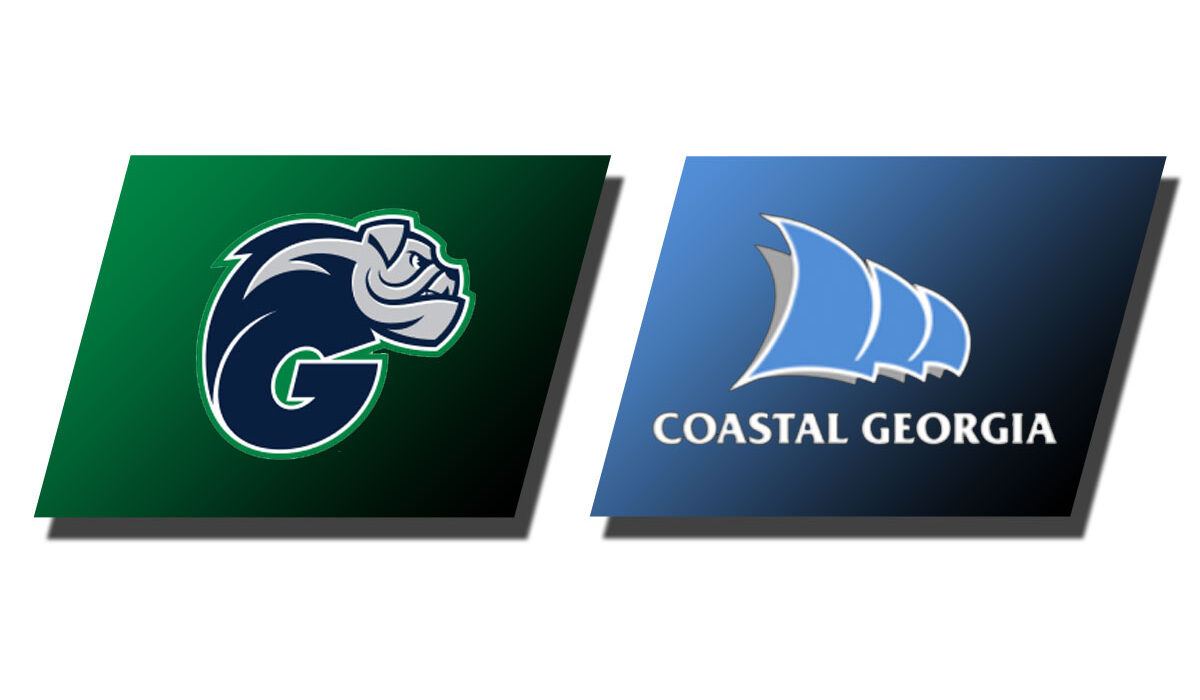 The Ave Maria Gyrenes came out on top because of their offensive efficiency and play from outside the arc. The Mariners shooting percentages were beaten in each of the three categories by the Gyrenes. In addition, Ave Maria scored 12 three-pointers while Coastal Georgia recorded only six. Coastal Georgia had more opportunities to score, but Ave Maria’s offensive efficiency carried them over the Mariners.

Coastal Georgia significantly out rebounded the Gyrenes. They totaled 37 rebounds while the Ave Maria only had 29. The Mariners also recorded four times as many offensive rebounds.

The Gyrenes edged the Mariners 16 assists to 15 and 12 steals to 11. The Mariners turned the ball over 22 times while Ave Maria limited themselves to 19. Coastal Georgia leads with three blocks.

Jordon Parks recorded a game-high 20 points against Ave Maria. He shot 7-11 from the field, 2-5 from behind the arc, and 4-4 at the foul line. Parks was also the leading rebounder for the Mariners. He was just one shy of a double-double with nine boards. He added a third game-high, four assists tying his career-high.

Vidmantas Kaciuska added 11 points for the Mariners. She shot 5-8 from the field and 1-4 from behind the arc. In addition, Kaciuska totaled a game-high three steals. Both Kenny Brown and Elijah Goodman put up 10 points which gave the Mariners four in double-digits. Each also added two assists.

Up next, the Mariners will face Florida Memorial on the road this Saturday. The tipoff is slated for 4 p.m. following the women’s game.