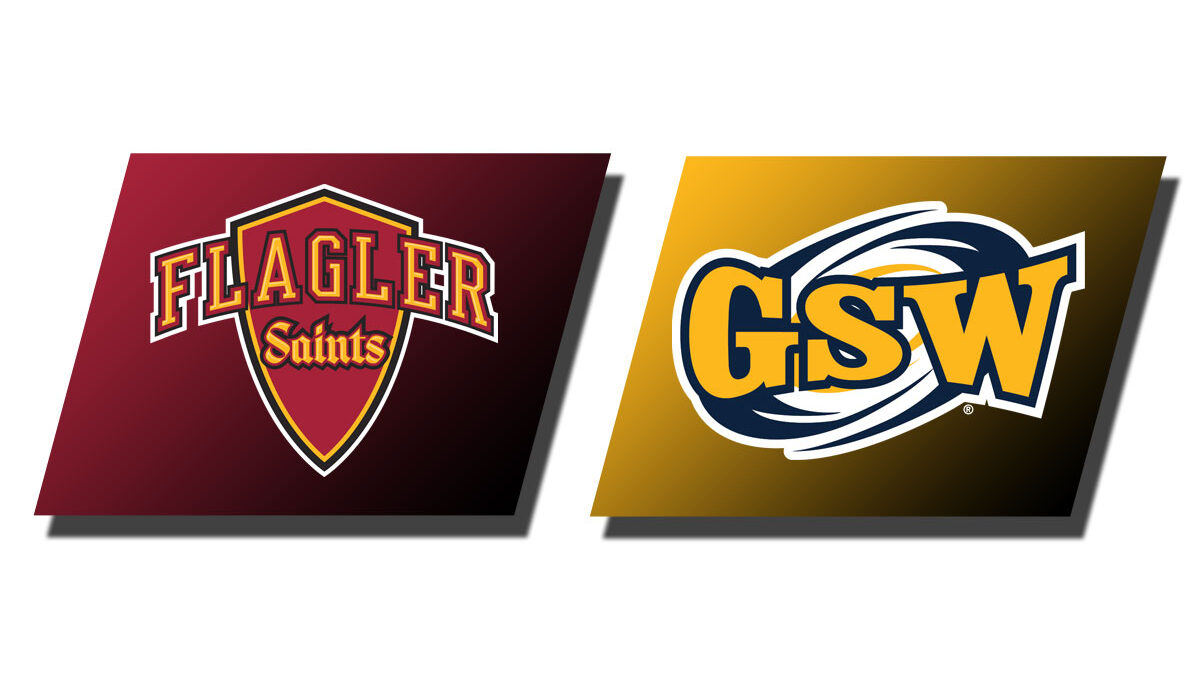 AMERICUS –  The Georgia Southwestern women’s basketball team used a huge third quarter run to take a five-point lead but they couldn’t hold it. Flagler stole the home opener from GSW, taking the 82-78 victory in a non-conference match inside the Storm Dome.

Things started slow for GSW, who didn’t get on the board until four minutes into the opening quarter with a layup by Kayla Grant as they were behind 8-2. With 2:26 left in the quarter, a three by Flagler put them up by 10 points, 18-8. Layups by Yasmin Perez and Jaleah Storr closed the gap but the Saints dropped another one from deep to take a 24-12 lead.

Back-to-back threes by Lex Chatman got the Lady Hurricanes on the board in the second quarter, Storr made a quick layup to close the gap to six, 26-20. Saint’s Sadie Russell drained a three that extended their lead but the Lady Hurricanes continued to trade buckets. A steal and assist by Craig made it a six point game, 32-26, but yet, Flagler continued to stay ahead. A’Aliyah Clay had four quick points to end the first half as they trailed, 40-33.

Chatman and Jamesha Samuel traded three’s to open the third quarter as GSW only trailed by five, 46-41 within the opening minute. Samuel then went to make back-to-back three’s as GSW tied the game, 50-50, before a Flagler timeout with 5:19 remaining in the third quarter. Coming out the timeout, a three-point play by Craig gave the Lady Hurricanes their first lead of the night, 53-50. Chatman extended the lead to five, 55-50, after an 11-0 run but the Saints responded with a 15-0 run on their own to take a 65-55 lead going into the final quarter.

GSW opened the fourth with a quick 5-0 run to cut the score but back-to-back three’s by Flagler made sure that they held on to the lead. Midway through the fourth, the Saints extended their lead to 14 points, 75-61, with 4:16 remaining in the game. A 11-2 run sparked by a three from Samuel led GSW to coming within six points. Chatman drained her fifth three of the night with 10 seconds remaining but GSW couldn’t score again, giving up an 82-78 win to the Saints.

GSW converted more shots (29-76) but only shot 38.2 percent from the field while Flagler shot 44.1 percent as they also drained 10 more free throws than the Lady Hurricanes. Both squads drained nine three pointers but the Saints held a huge 50-37 rebound advantage. Both teams had 19 points off turnovers but GSW forced 21 turnovers, with 11 of them being steals.

Samuel was 50 percent from behind-the-arc, finishing with 20 points and four boards while Chatman drained four from deep and finished with 19 points. Perez contributed with seven assists.

Russell was a perfect 6-for-6 from behind-the-arc and finished with a team-high 27 points and 11 rebounds while Tori Pearce added 22 points and eight rebounds for the Saints.

The Lady Hurricanes will host Albany St. for their final home contest of the year on Tuesday, Dec. 15. Tipoff is at 6 p.m.