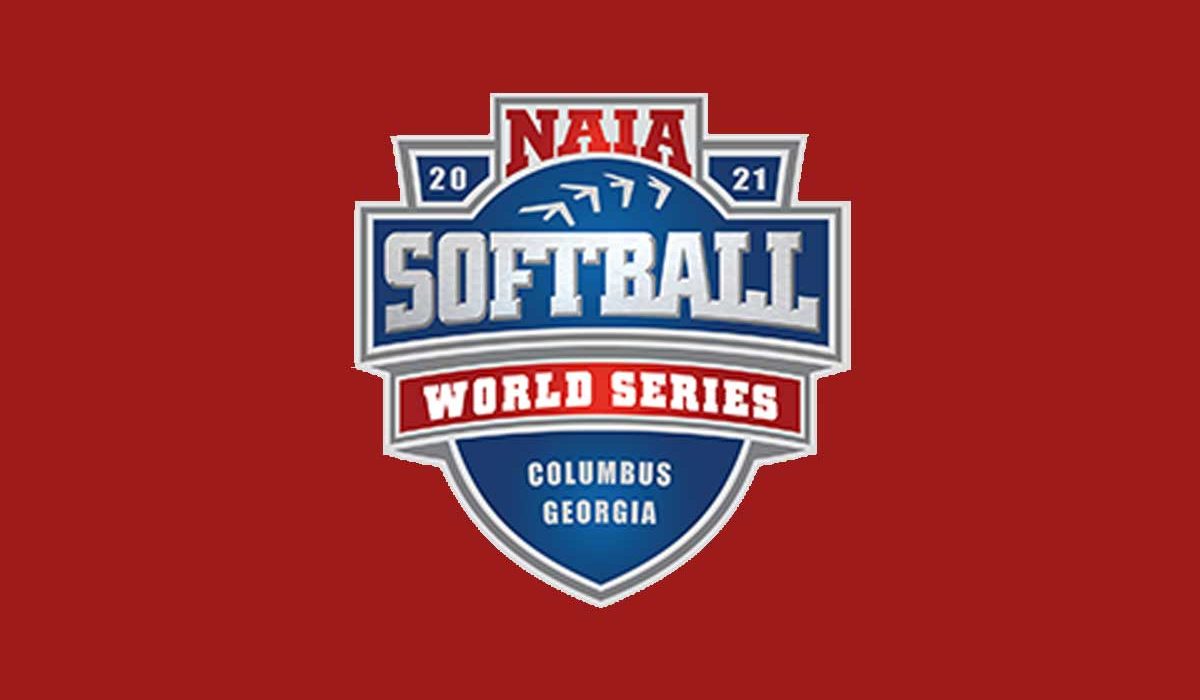 KANSAS CITY, Mo. – The National Association of Intercollegiate Athletics (NAIA) announced that it has awarded the NAIA Softball championship to the Columbus, Ga., sports council, beginning in 2021. The agreement will span three years through the 2023 championship.

The deal will send the NAIA Softball World Series participants to the South Commons Sports Complex and Softball Stadium in Columbus, Ga. The city was the site of the 1996 Olympic Women’s Softball Tournament, and most recently, the USA Softball International Cup in July of 2019. The stadium has recently undergone a $4.8 million renovation that included upgrades to architectural improvements, a new drainage and irrigation system, upgrades in lighting and sound systems, new seating, and much more. Continued upgrades will bring the total renovations cost to nearly $5.6 million.

“The Columbus Sports Council is absolutely delighted to host the 2021, 2022, and 2023 NAIA Softball World Series in our amazing city,” said Merri Sherman, Executive Director of the Columbus Sports Council. “The South Commons Softball Complex has hosted some of the most elite players in the world, and we look forward to building our softball legacy with the talented NAIA student athletes that will be taking the fields each May in our community! The stadium will be in prime condition for the World Series following recent updates, and players and spectators will enjoy the many amazing restaurants and amenities our vibrant city has to offer. To everyone involved—players, coaches, support staff and spectators—I offer the sincere hospitality for which our city has become so well known.”

The annual event features 10 teams which compete in a double-elimination bracket to determine which will raise the red banner. Southern Oregon earned the title in 2019.

“It is exciting to announce that we will be returning to Columbus for the NAIA Softball World Series,” said NAIA President and CEO Jim Carr. “The facility and the staff in Columbus provide a first rate championship experience for our student-athletes. We look forward to kicking things off there next May.”