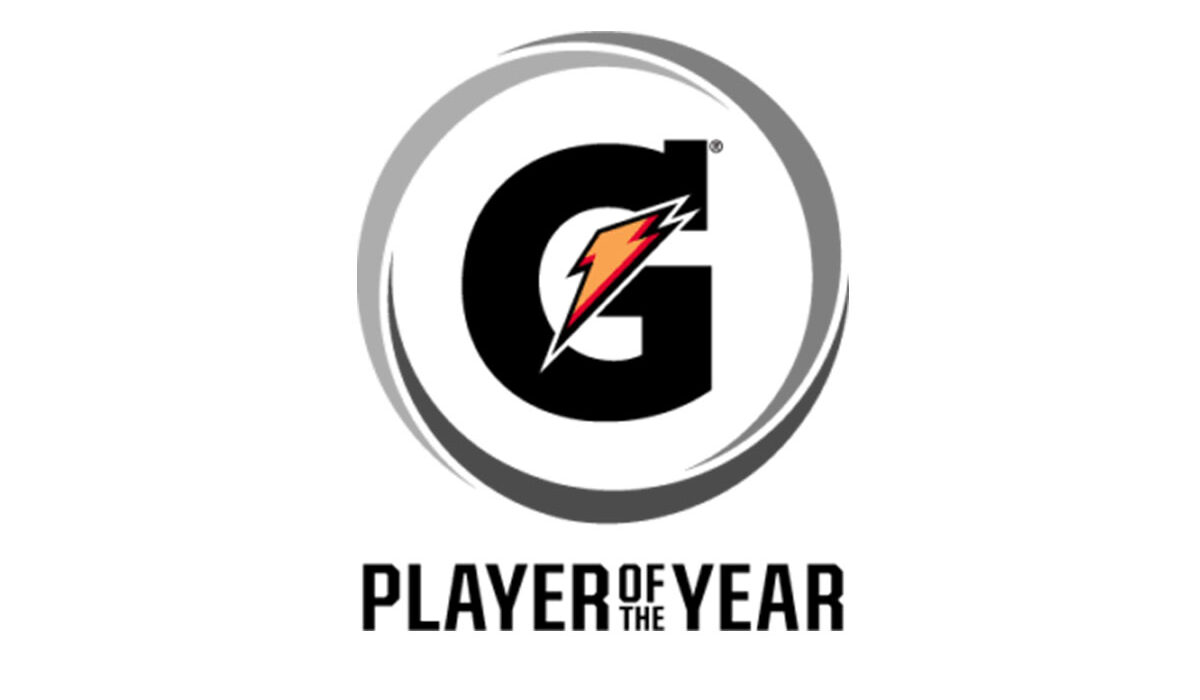 The 6-foot-3, 197-pound junior right-handed pitcher and infielder compiled an 11-0 record on the mound with a 0.35 ERA and 112 strikeouts in 60 innings this past season, leading the Wolves to a 32-2 record and a berth in the second round of the Class 6A playoffs. The nation’s No. 2 prospect in the Class of 2022 as ranked by Perfect Game and PrepBaseballReport, he held opposing hitters to a .126 batting average and a 0.68 WHIP while contributing offensively by posting a .417 average, 25 RBIs and an OPS of 1.054.

A member of Buford High’s Fellowship of Christian Athletes chapter, Lesko has volunteered locally at the North Gwinnett Co-Op, which provides food and services to the needy. He has also donated his time packing, loading and delivering food to underserved families each Thanksgiving. In addition, he has raised funds to support the underprivileged during the Christmas holidays. “Dylan Lesko is, without a doubt, the most talented player I have coached in 30 years,” said Buford High head coach Stuart Chester. “His greatest quality is his character and ability to lead and make everyone better and feel important. He always puts others first.”

Lesko has maintained a 4.0 GPA in the classroom. He has made a verbal commitment to play baseball on scholarship at Vanderbilt University beginning in the fall of 2022.

Through Gatorade’s cause marketing platform “Play it Forward,” Lesko has the opportunity to award a $1,000 grant to a local or national youth sports organization of their choosing. Lesko is also eligible to submit a 30-second video explaining why the organization they chose is deserving of one of twelve $10,000 spotlight grants, which will be announced throughout the year. To date, Gatorade Player of the Year winners’ grants have totaled more than $2.7 million across 1,117 organizations.

Since the program’s inception in 1985, Gatorade Player of the Year award recipients have won hundreds of professional and college championships, and many have also turned into pillars in their communities, becoming coaches, business owners and educators.

To learn more about the Gatorade Player of the Year program, check out past winners or to nominate student-athletes, visit playeroftheyear.gatorade.com, on Facebook at facebook.com/GatoradePOY or follow us on Twitter at twitter.com/Gatorade.