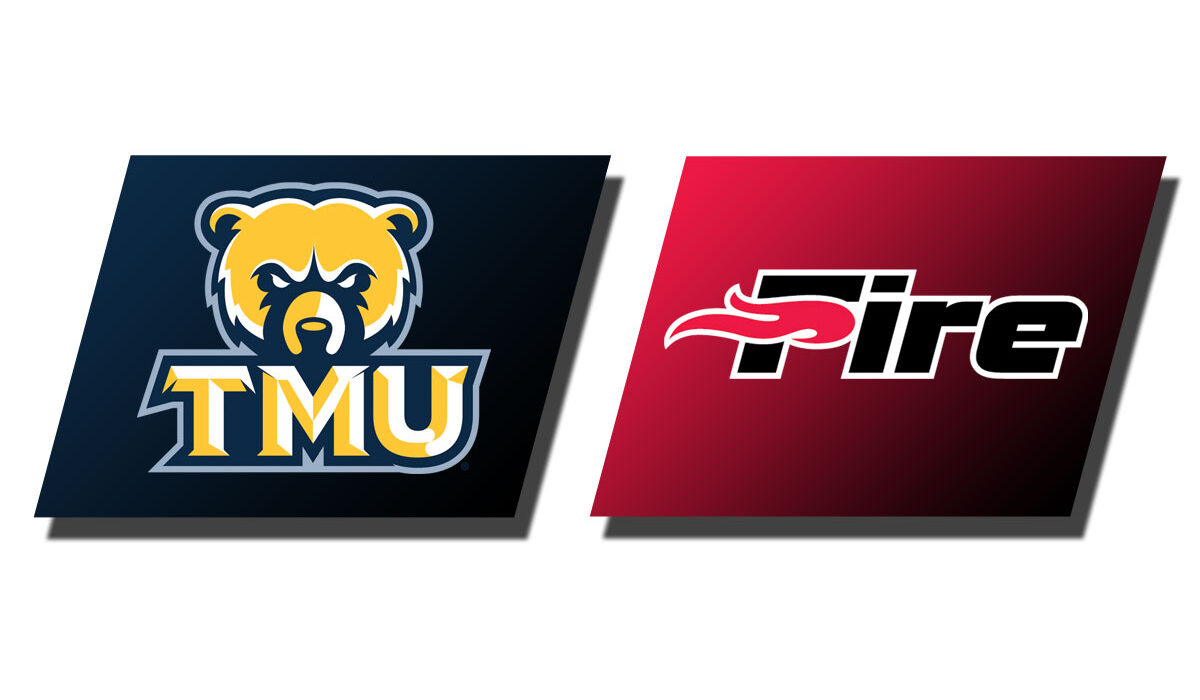 At the start of period one, SEU was first to make an appearance on the scoreboard but TMU responded with a Marlon Allen 3-pointer followed by a good jumper from Enocka Franky to capture the lead (5-2). Unfortunately, the Fire retaliated with a few good runs causing the Bears to work on defense, able to secure a large lead at the half (32-59). SEU continued to increase their lead into the second half and ultimately clinched the win with a score of 70-108.

Up next, the Bears will face Florida College in their final game of the SEU Classic Saturday, Dec. 12. Tipoff at 4 p.m.