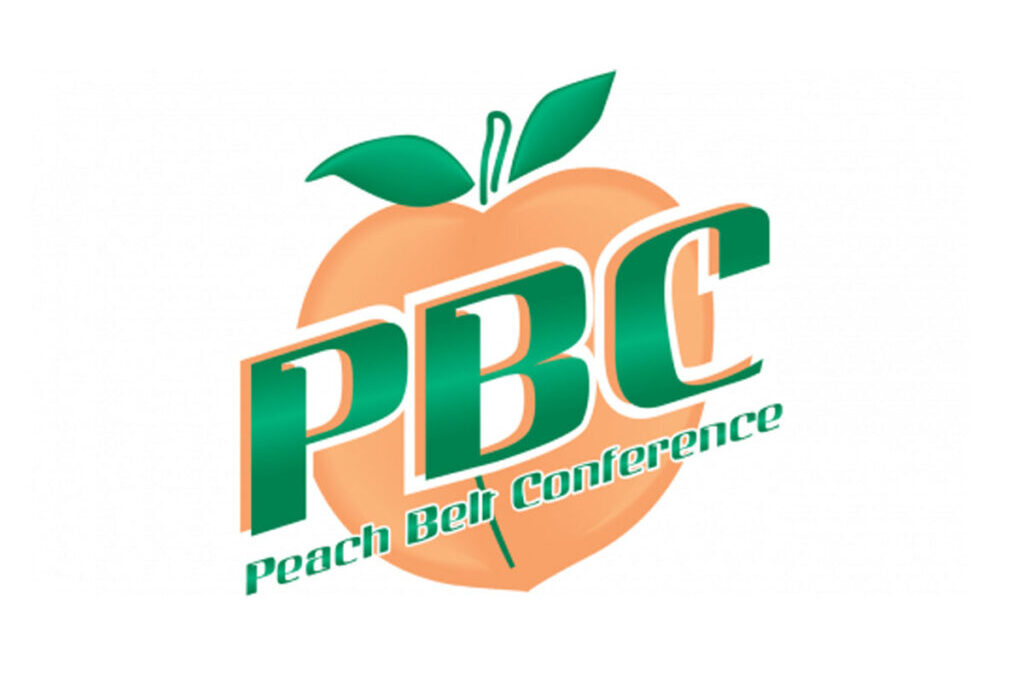 AUGUSTA, Ga. – The Augusta University Jaguars have been selected as the preseason favorite in a poll of men’s cross country coaches released by the Peach Belt Conference on Thursday. The Jaguars were the unanimous choice for the top spot, receiving all eight first-place votes they were eligible for and a maximum 72 points. Flagler was second in the voting with UNC Pembroke in third, Columbus State fourth and Clayton State fifth. Francis Marion, a tie between Lander and Young Harris followed by USC Aiken rounded out the voting. Georgia College and Georgia Southwestern will not compete in men’s cross country in 2020.

Augusta returns seven runners from arguably the most successful men’s cross country team in PBC history. The 2019 Jaguars finished ninth at the NCAA National Championships, tied with the 2003 Kennesaw State team for best national finish by a PBC program. The Jags won their second PBC title in the last three years and fourth since 2011 and were second at the NCAA regionals. Seniors Jacob Poston, Chandler Kennedy, Chase Kennedy and Hunter Kimball all return for the abbreviated 2020 season. Also back are juniors Kai Brickey, Hans Troyer and Rakeem Littles. All seven runners were named PBC All-Conference in 2019.

Flagler finished second at the 2019 PBC Championships and were fourth at the NCAA Regionals. The Saints finished in the top four in five of their six events in 2019. Senior Marcus Graham returns after finishing fourth at the PBC Championship a year ago and was fifth at the NCAA Regional, earning a spot at the NCAA National Championship. Also back are juniors Connor Norton, Justin Greene and Evan Fuller along with sophomore Asad Bashir; all were named PBC All-Conference in 2019 with Bashir named the PBC Freshman of the Year.

UNC Pembroke finished third at the 2019 PBC Championships. The Braves were led by Joshua Chepkesir, who won the PBC meet in a record-shattering time of 23:48, beating the previous mark by 18 seconds that had stood for 17 years. Chepkesir went on to win the NCAA Regional for the second straight year and finished eighth at the NCAA National Championships. Also returning for the Braves is 2017 PBC Champion and three-time All-Conference senior Silus Kipkoech.

The 2020 season will begin on Saturday, Oct. 3. The season has been shortened due to the COVID-19 and all NCAA Championships have been cancelled. Most teams will participate in three meets before running at the PBC Championship, which will be held on Saturday, Nov. 14, and hosted by the University of North Georgia. The PBC meet will be run on the Gainesville campus in Oakwood, Ga.

The preseason poll results are below with first-place votes in parentheses.  Coaches were not permitted to rank their own teams.