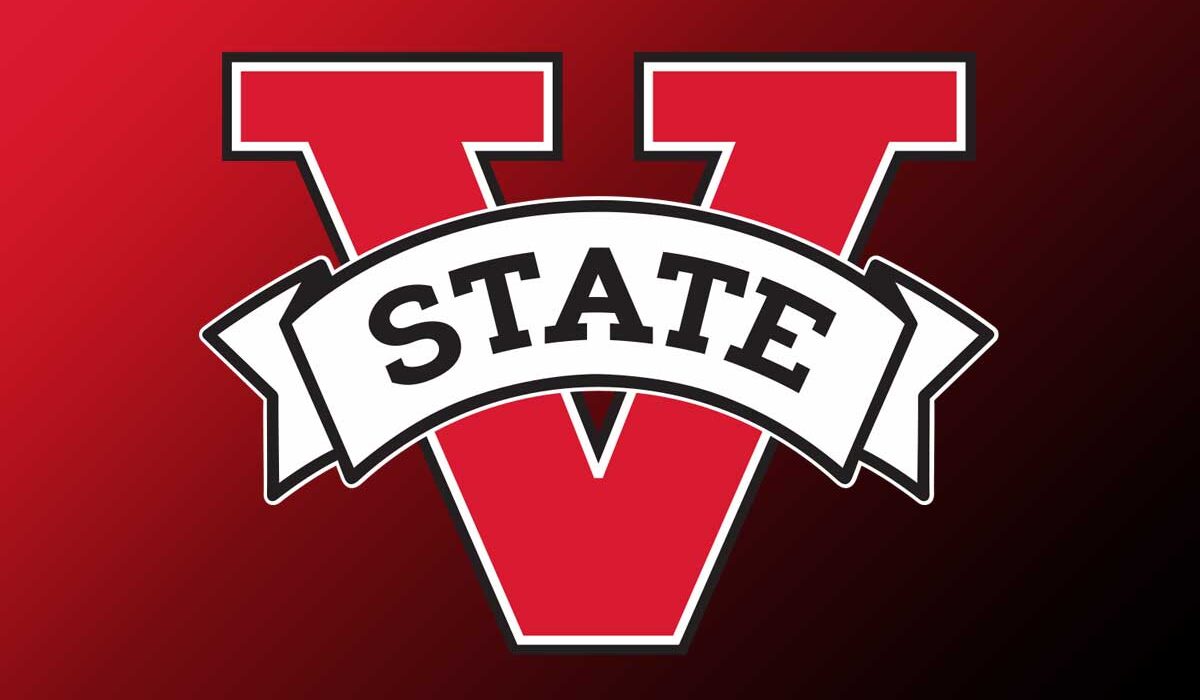 Albritton, who also earned first team all-decade honors as an outfielder, earned the GSC Commissioner’s Trophy in 204 and 2015, capping one of the most storied Blazer softball careers.  She was a four-time all-conference selection, all-region and earned multiple all-America honors each year.  Albritton finished with a perfect 4.00 GPA in Middle Grades Education earning GSC Honor Roll, Academic All-GSC and Academic All-America honors, while earning the prestigious NCAA Elite 89 Award as a senior.

She was a three-time GSC Player of the Year and closed her career with a blistering 75 home runs, 57 doubles and eight triples, while. Driving in 210 setting numerous GSC and school records.  Albritton earned GSC Freshman of the Year honors in 2012, while her 229 at bats in 2012 stands ninth all-time in GSC history.  As a steady presence at the plate, her 746 career at bats is good for eighth in league history, while her .425 career batting average is fourth all-time in league history on 317 of 746 from the dish.

In addition, her 83 runs scored in 2014 leads the GSC record book as she put together one of the most incredible single seasons in program history as a junior, along with a GSC-record 200 total bases that season.  Her 268 career runs scored also leads the conference record book, as does her 317 career hits, 75 home runs and 615 total bases.

Calhoun had an outstanding career in the circle as she earned GSC Top Ten honors in 2016.  The Hamilton, Ohio, native, was named first team all-conference in both 2015 and 2016, as she practically rewrote the VSU softball record book with six no-hitters (also a GSC record), 33 career shutouts and 574 career strikeouts.

In 2015, she put together a record-setting campaign as she led the nation in shutouts with 19, while racking up four no-hitters for a new GSC record.  She went 28-5 with a 1.33 ERA.  She earned First Team All-America, all-conference and all-region honors.  Calhoun tossed seven-straight shutouts in 2015 for a tie for third all-time in league history.

The 2016 season saw her strikeout 261 batters over 210 innings of work and held teams to a .149 batting average.  The 261 strikeouts tied for eighth all-time in GSC history, while her 574 career strikeouts are eighth in GSC history.  Calhoun was named GSC Pitcher of the Year in 2015 and 2016.

Along with Albritton and Calhoun, shortstop Marti Littlefield and Morgan Johnson Faulk earned first team all-decade honors.  Littlefield was inducted into the GSC Hall of Fame in 2018 and is the fourth softball player from any school to be inducted and was the third Blazer inducted.  The Nashville, Ga., native, was a three-time All-America selection and earned first team all-conference honors from 2009-2012.  She helped lead VSU to GSC titles four times, along with two regional titles and the national championship in 2012.  She was inducted into the VSU Athletic Hall of Fame in 2019.

Littlefield earned GSC All-Academic honors three times, while earned NFCA All-America honors in this decade in 2011.  Her 65 career doubles is fourth in GSC history, while her 56 career home runs is fifth in league history.  She has 239 career RBI for second all-time in league history, while her 525 career bases is good for third in the GSC.  She also was named to the GSC All-Decade Team Second Team from 2001-2010.

Johnson Faulk, now goes by her married name Faulk, capped a storied career for the Blazers with back-to-back GSC Commissioner’s Trophy awards and was inducted into both the GSC Hall of Fame and the VSU Athletic Hall of Fame in 2020.  She helped lead VSU to four consecutive GSC titles and the national championship in 2012.

She played for the Blazers from 2010-2013 and the national championship was the first in softball for a GSC institution in 2012.  She hit .374 her final season, collecting 67 hits in 179 at bats, while recording 17 doubles, two triples, 12 home runs along with 49 RBI and scored 55 runs.  She earned first team All-America honors from Daktronics and third team All-America honors from the National Fastpitch Coaches Association (NFCA).

As a junior in 2012, the Macon, Ga., native, helped lead the Blazers to the first national title in program history, she became the first VSU women’s Commissioner’s Trophy winner since 1996-97, and the fourth female to earn the honor at VSU in program history.  She led the Blazers in the national championship run with two home runs, seven RBI and an .857 slugging percentage.  She is just one of seven players to win the Commissioner’s Trophy twice at that time.

Not only did she excel on the field, but also in the classroom as she graduated with a 3.69 GPA in nursing in 2013.  She earned Capital One Academic All-Region honors, as voted by CoSIDA and earned Academic All-GSC honors twice.

Former second baseman April Hutchens earned second team all-decade honors, along with former third baseman Jessica Mohl.  Hutchens, a native of Riverside, Ill., was a four-year starter for the Blazers from 2009-2012 and helped lead the team to four-straight GSC titles and the national title in 2012, along with a national championship game appearance in 2010.  She earned Daktronics Honorable Mention All-America honors in 2012.  Hutchens played in 235 games for her career for fourth all-time in school history and she is tenth all-time in career runs scored with 142.

Mohl, a West Palm Beach, Fla., native, played two seasons for the Blazers after transferring from Indian River Community College.  She earned NFCA First Team All-America in 2018 and Daktronics First Team All-America that same season.  As a senior in 2018, she led the GSC in runs scored (59), hits (80), doubles (19) and triples (7).  She was in the top five in just about every other major offensive category, including second in batting average (.452), second in slugging percentage (.791), second in on base average (.533), fifth in RBI (47), third in at bats (177) and third in stolen bases (32).  Mohl was named GSC Player of the Year and D2CCA South Region Player of the Year.

During her two seasons in Titletown, she earned first team all-conference honors both seasons and had a number of record-setting games, including scoring five runs against Christian Brothers in 2017 for second-most all-time in league history, while her 68 runs scored is ninth all-time in GSC history for a season in 2017 and sixth-most in program history.  In 2018, she had ten assists against Tampa for fourth-most in a game in league history.

On the Honorable Mention All-Decade Team, the Blazers had three selections including Kiley Rusen, Alanna Hadleyand Holly Satterfield.  Rusen earned NFCA All-America and D2CCA All-Region honors in 2016, while earning first team all-conference honors in 2015 and 2016 and earned second team all-conference honors as a freshman in 2013.  Putting together another outstanding career, Rusen tallied 190 career RBI for seventh in GSC history, while her 1,056 putouts at first base puts her fifth all-time in the conference.

In the VSU record book, Rusen sits fourth all-time in home runs with 43 and is fourth in total bases with 418.  The Brookfield, Ill., native, is third in RBI (190), fifth in games played (234) and leads the school record book with 130 walks for her career.  In 2016, she posted 64 RBI for fifth-most in program history for a single season and her .761 slugging percentage that season is ninth-best in program history.

Hadley played just one season for the Blazers in 2012, helping lead the team to the national championship so she only was eligible for honorable mention consideration.  The Dacula, Ga., native, was named GSC Pitcher of the Year and finished the season with 34-4 record.  The 34 wins marked a tie for sixth all-time in GSC history for wins in a season and are second-most in program history.  Hadley earned Daktronics First Team All-America honors.  She finished with 33 complete games for fourth-most in VSU history in a season.  She pitched 256 innings for third-most in program history and her 177 strikeouts and 1.01 ERA are each third-best in school history for a season.

Satterfield earned GSC Pitcher of the Year honors in 2010 and 2011, but only played one season in this decade, therefore she only was eligible for Honorable Mention consideration.  She earned first team all-conference in 2010 and 2011, while earning second team all-league honors in 2009.  The Hixson, Tenn., native, finished the 2011 season with a 0.91 ERA for tenth-best in GSC history, while she had 137 strikeouts and 15 shutouts that season leading to all-region honors.